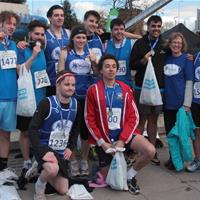 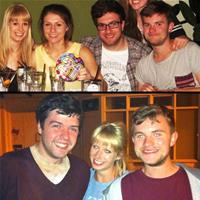 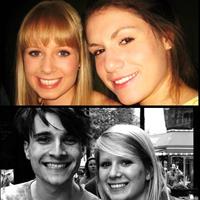 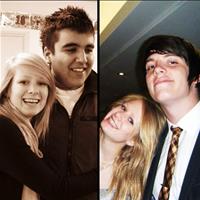 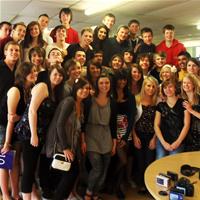 This event is in memory of Philippa Kirkwood 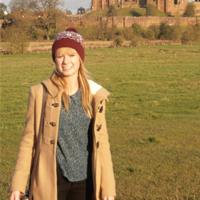 In loving memory of Philippa Kirkwood

Donate to this Event

Philippa is an extremely special person to many people. Over the school years, during which we grew up with Philippa, our large, tight-knit friendship group grew. It is a privilege to have been close with her at those times and since. It is difficult to explain the extent of how wonderful, talented and caring she was - Philippa is so dearly loved and painfully missed.

Mind is a charity which raises awareness of the severity of mental illness and helps those who suffer as Philippa did.
Since losing Philippa we have taken part in several events and campaigns to raise money for Mind.

On Sunday 23rd Feburary 2020 Chloe will be doing the Brighton Half Marathon.

For Decembers 2015-2019 Jade organised the printing and sale of charity Christmas cards packs in memory of Philippa. The card designs were created by friends and family of Philippa.

Other fundraising events we have done include:

We wish to keep this page open for future fundraising events that us, as Philippa's 'Home Friends', will take part in.

Philippa will always be our wonderful friend, so we do this with love to Philippa and to all those who cared for her.

Donate to this Event

Events in memory of Philippa Kirkwood

In loving memory of Philippa Kirkwood